Read more
Emotional farewell for Lecuona and Petrucci in Valencia

THE SEARCH FOR PERFECTION: WELCOME TO MOTOGP™ 2022 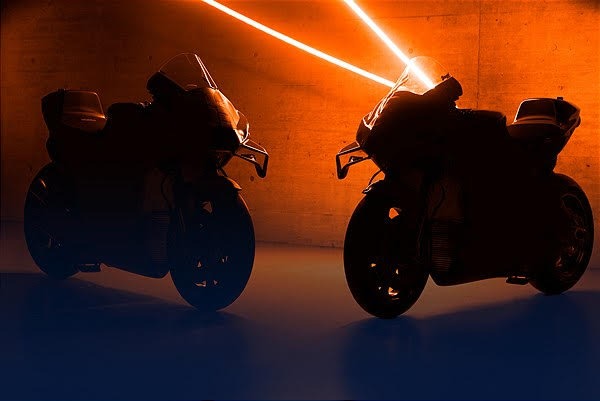 Rookies Fernandez and Gardner conclude final day of 2021 on track 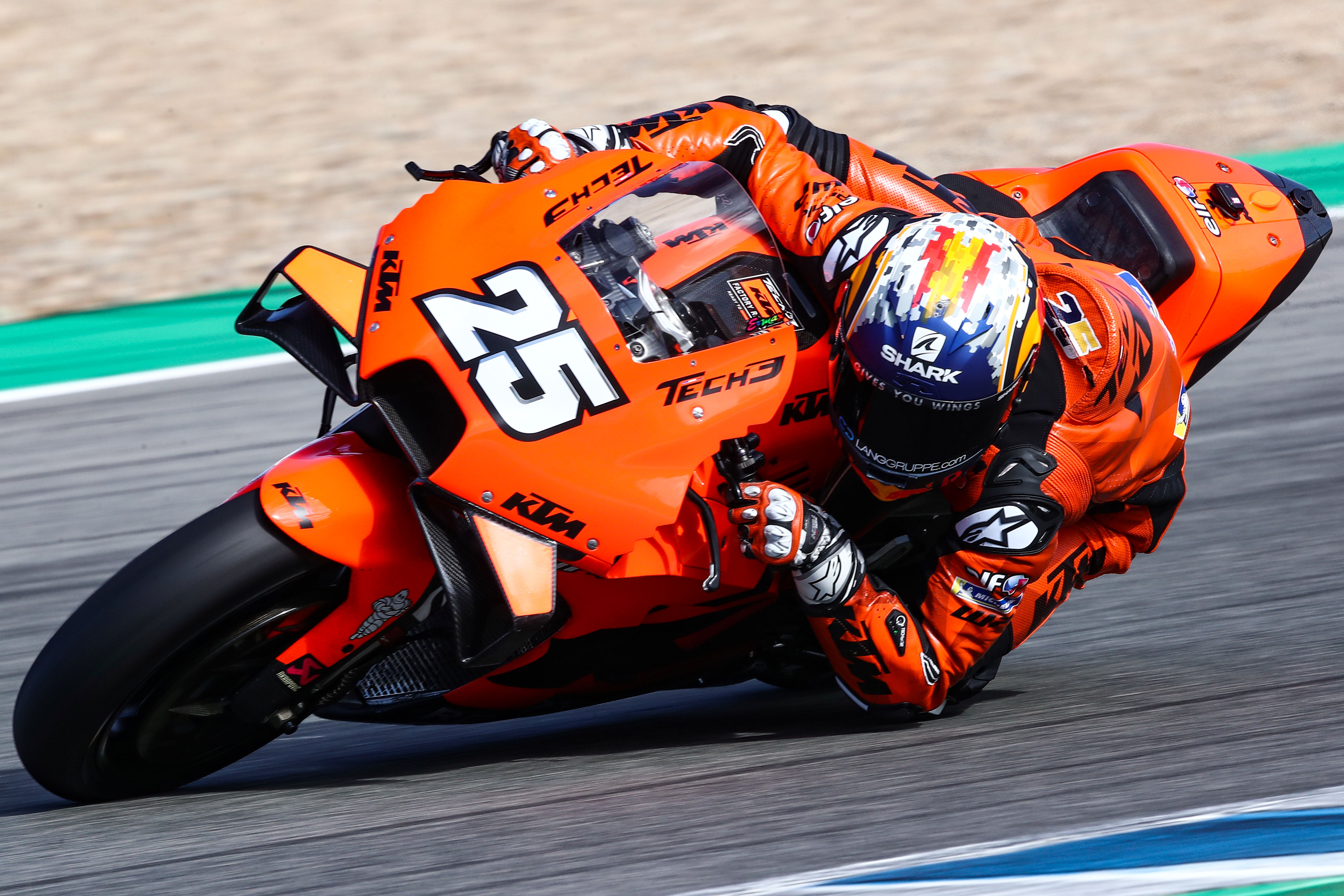 That’s a wrap for 2021 as the Circuito de Jerez-Ángel Nieto hosted the final day of the MotoGP tests which were kicking off the 2022 campaign for the Tech3 KTM Factory Racing team. Raul Fernandez continued his progression on his new KTM RC16 today and kept learning about the power and all the technicalities of his new bike. The Spanish rider’s attitude and his adaptation have been very impressive and promising for next season, set to be full of surprises. His best time was 1:38.691, completed on lap 53 of 55, which earned him to finish 20th overall.